In this section, you will find places for camping in Gippsland.

The climate of Gippsland is temperate and generally humid, except in the central region around Sale, where annual rainfall can be less than 600 millimetres (24 in). In the Strzelecki Ranges annual rainfall can be as high as 1,500 millimetres (59 in), while on the high mountains of East Gippsland it probably reaches similar levels – much of it falling as snow. In lower levels east of the Snowy River, mean annual rainfall is typically about 900–950 millimetres (35–37 in) and less variable than in the coastal districts of New South Wales. Mean maximum temperatures in lower areas range from 24 °C (75 °F) in January to 15 °C (59 °F) in July. In the highlands of the Baw Baw Plateau and the remote Errinundra Plateau, temperatures range from a maximum of 18 °C (64 °F) to a minimum of 8 °C (46 °F). However, in winter, mean minima in these areas can be as low as −4 °C (25 °F), leading to heavy snowfalls that often isolate the Errinundra Plateau between June and October. 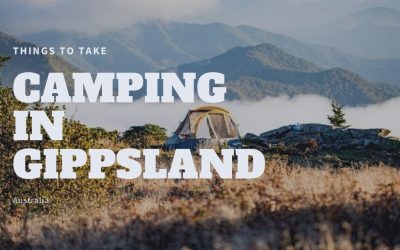 Things to take camping in Gippsland

Gippsland is a vast area, stretching from the mountains to the coast, from the forest to the open plains. Gippsland is an area of wonder waiting to be explored. This makes camping in Gippsland the ideal thing to do. You can camp with the sound of the ocean nearby, you... 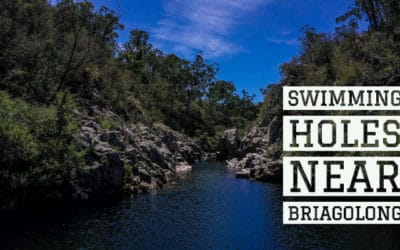 One of the great things about living in Gippsland is that you can go swimming anywhere from the mountains to the sea. Being such a big area as Gippsland is, most parts will have their own little swimming holes that are popular with locals and others who have... 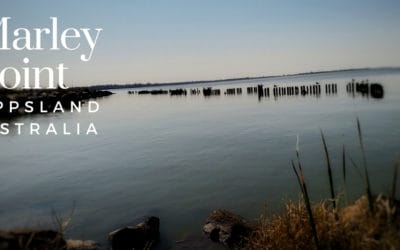 Marley Point is one of those family-friendly, laid back, easily accessible spots on the Gippsland Lakes that is well worth a visit. Be it a day trip, camping or just for a swim in Lake Wellington. Marley Point is best known as the location for the Marley Point... 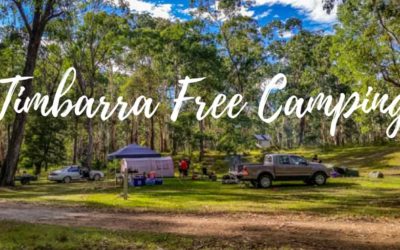